Daniel Essig’s studio is open by invitation or appointment. Please contact Daniel via email at least 24 hours in advance if you plan to be in the area and would like to stop by. Most Grovewood studios are open during the annual open house if the studio artists are in town at the time.

Daniel has maintained a studio at Grovewood since 1999. 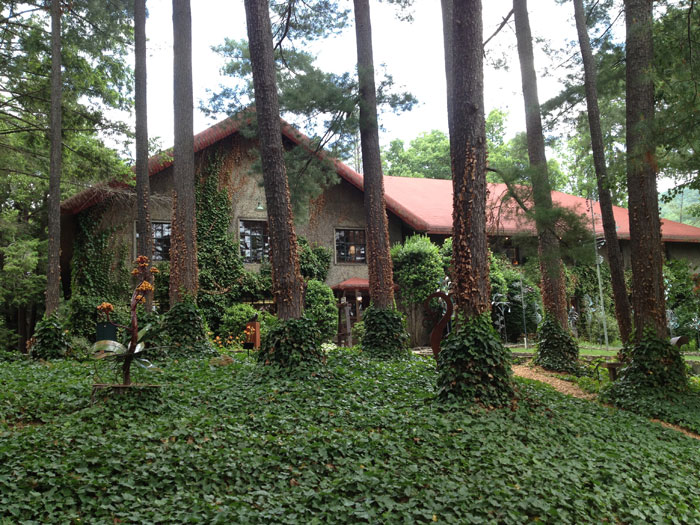 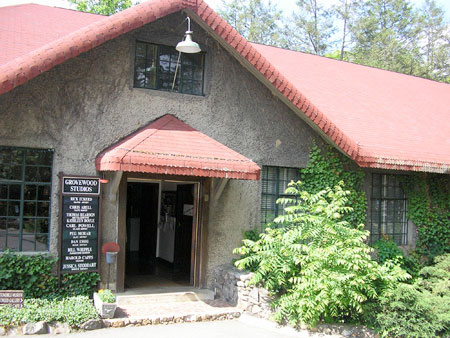 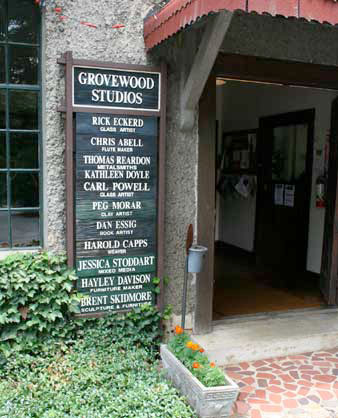 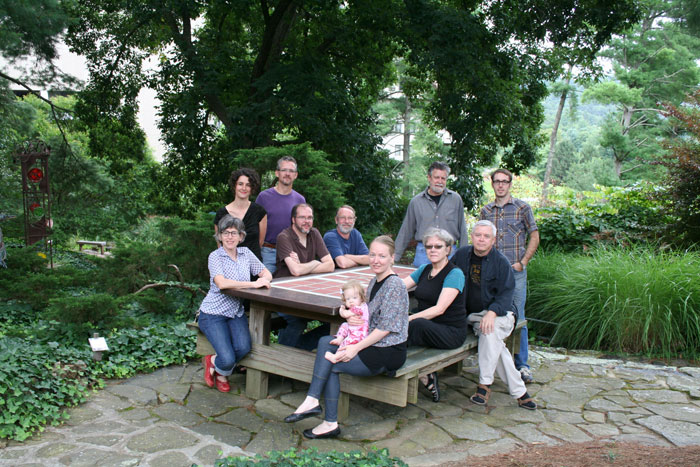 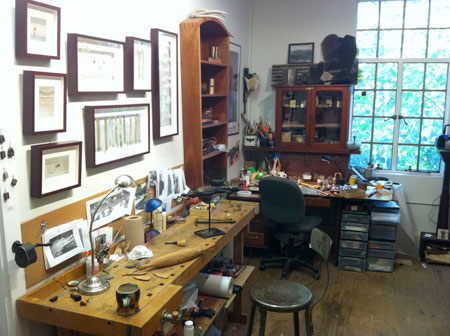